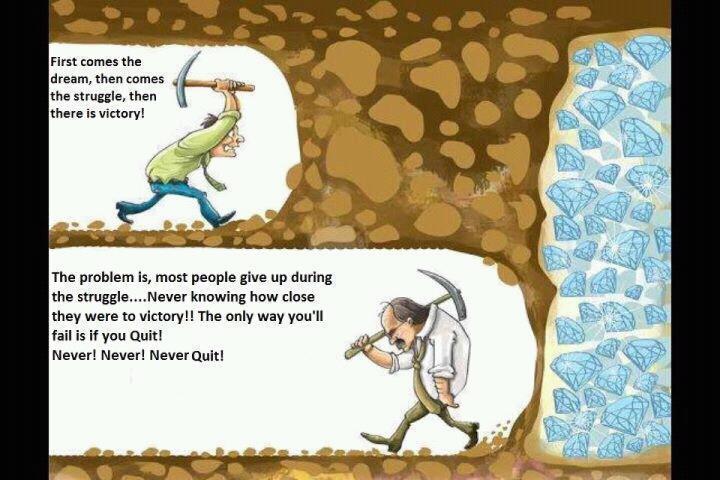 Last night, the Chicago Cubs did what many though they could not do. After 108 years, they won a World Series.

Theodore Roosevelt was sitting in the Oval Office in 1908. The Model T was just introduced to the public. The movie industry was in its infancy. The sinking of the Titanic and World War I were still years away.

While I am not a huge sports fan (especially when they are not a NY team), I still find this story inspiring. This team and their fans waited four generations to claim the title of World Series champions. It’s not easy to struggle for a prize or an achievement that comes so easily to others.

But the Chicago Cubs and their fans knew that one day, they would be able to re-claim the title of World Series champions. That night was last night and I can only imagine the euphoria of the moment and the coming days.

There is purpose in the struggle. We are not challenged just for the heck of it. There is always something to be learned from a challenge. This, I believe is the message that last night sends the world.

It can happen. It will happen. We just to have faith and keep working.

Congratulations to the Chicago Cubs and their fans. It’s been a long time coming and a well deserved victory.

Disclaimer: the picture above is not my own and I am not claiming any rights to it. I am simply borrowing it.

I am Brooklyn, NY born and raised writer who needs writing to find sanity in an insane world. To quote Charlotte Bronte: “I'm just going to write because I cannot help it.” View all posts by Writergurlny

One thought on “The Chicago Cubs: A Lesson In Perseverance”

This site uses Akismet to reduce spam. Learn how your comment data is processed.