I’m Not Quite Sure About “Vote Blue, No Matter Who”

Any Presidential election year is bound to bring about tension and raise political hackles.

This Presidential election however, raises that tension by 100 and threatens to divide this country. I heard the following statement over the weekend and I’m not sure if I agree with it.

“Vote Blue No Matter Who“

In theory, especially given who is currently President, the statement makes sense. We need to get him out of office. However, in practice, the statement is a little too general. The divide between the centrist Democrats and the more left leaning Democrats has the potential to create a rift and re-elect you know who.

At this point, no one knows who the eventual nominee will be. When that time comes, “vote blue, anyone will do” makes sense. But until then, voters will need to vote with their heart, their head and their gut.

Tagged as 2020 Presidential Election, Vote Blue No Matter Who

If she were more perfect, she would be less interesting

A very special day as

she is subject of my novel … 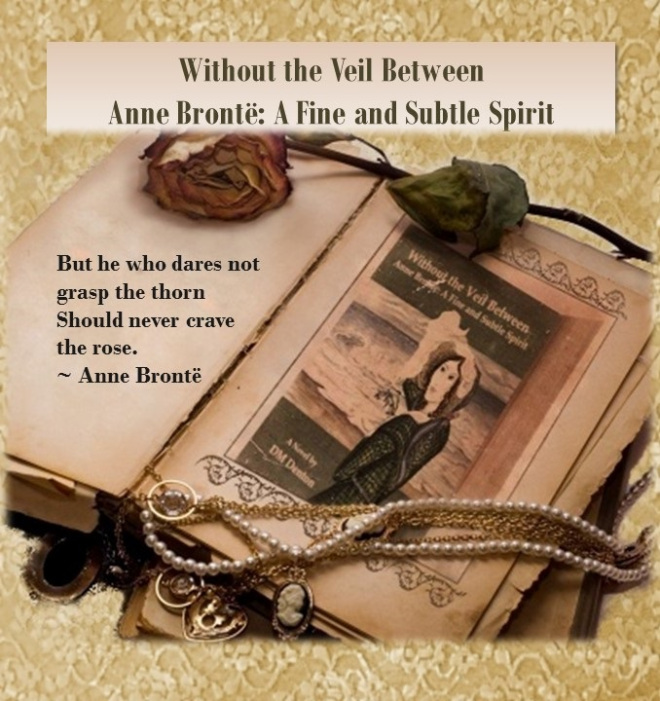 Above all, through the well-measured words of Denton, a young Anne emerges more and more. She frees from the web of religiosity with which she traditionally is painted, [and] tries to leave something good in the world through her measured but deliberately targeted writing. A different Anne at the beginning of the book, timidly in love; then resigned to accept her own death with dignity and fortitude. A meaningful homage to the memory of Anne Brontë. 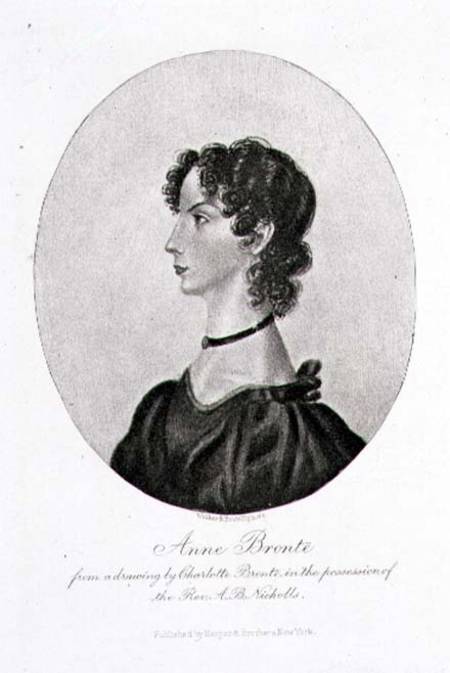 STC98097 Portrait of Anne Bronte (1820-49) from a drawing in the possession of the Rev. A. B. Nicholls, engraved by Walker and Boutall (engraving)…

Thoughts on MLK Day and the Spike in Antisemitism

For many Americans, Martin Luther King Jr. is an icon. More than fifty years after his death, he is the image of the Civil Rights Movement.

These days, the news is unfortunately full of stories of attacks against Jewish residents in the New York City area by African-Americans.

When asked about the Jews and antisemitism, Dr. King said the following:

What many forget is that American Jews were on the forefront of the Civil Rights moment.

Rabbi Abraham Joshua Heschel was not only a good friend of Dr. King, he was an ally. He was on the front lines with Dr. King, fighting for the rights of African-Americans.

In 1964, three young men were murdered because they believed that all Americans, regardless of race, were equal. James Chaney was the son of a African-American family from Mississippi. Andrew Goodman and Michael Schwerner were raised Jewish in the New York City area. They came together and were murdered together because of what they believed and what they were fighting for.

When I think about Martin Luther King Jr., I think of a man of courage, honor and conviction. He knew that the journey and others were about embark upon was dangerous. But he also knew that it was right. I take that as a lesson not just in my personal life, but in every aspect of my life. What is right is not always easy. But in that lack of ease comes the knowledge that though the journey is difficult, it is the only way forward.

Last week’s impeachment of you know who is nothing short of history making.

That being said, the impeachment opens many doors for those who are ready, willing and eager to satirize the process and the man being impeached.

With his usual genius and spot on comedy, Rainbow makes us laugh at what is in reality a serious event which has implications to forever change the the political face of this country.

I can’t think of a better way to start the week.

Rantings of an over emotional and over thinking mind..Hop on and ride along!!

Because writing posts is fun

You Don't Mess Around With Jane

Where a little insanity goes a long way

open your mind to a growth mindset and new perspectives

I read lots of books, from mythology retellings to literary fiction and I love to reread books from childhood, this is a place to voice my thoughts for fun. I also like to ramble about things such as art or nature every now and again.

The gal chasing the green dream with chronic illnesses

A nutty welsh woman in a modern world, trying to stay positive whilst dealing with chronic illnesses, aiming to fulfil the ultimate dream, the simple happy life in the countryside.

A blog full of tips, inspiration and freebies!

What's Life All About?

Reinventing and refreshing your home

Saying Nothing in Particular

But happily ... JT Twissel aka Jan

Glitter In My Thoughts

I have a little glitter in my head that I design out through words!

Its all about longevity!

Swearing, Rants, Reviews, On Every Level!